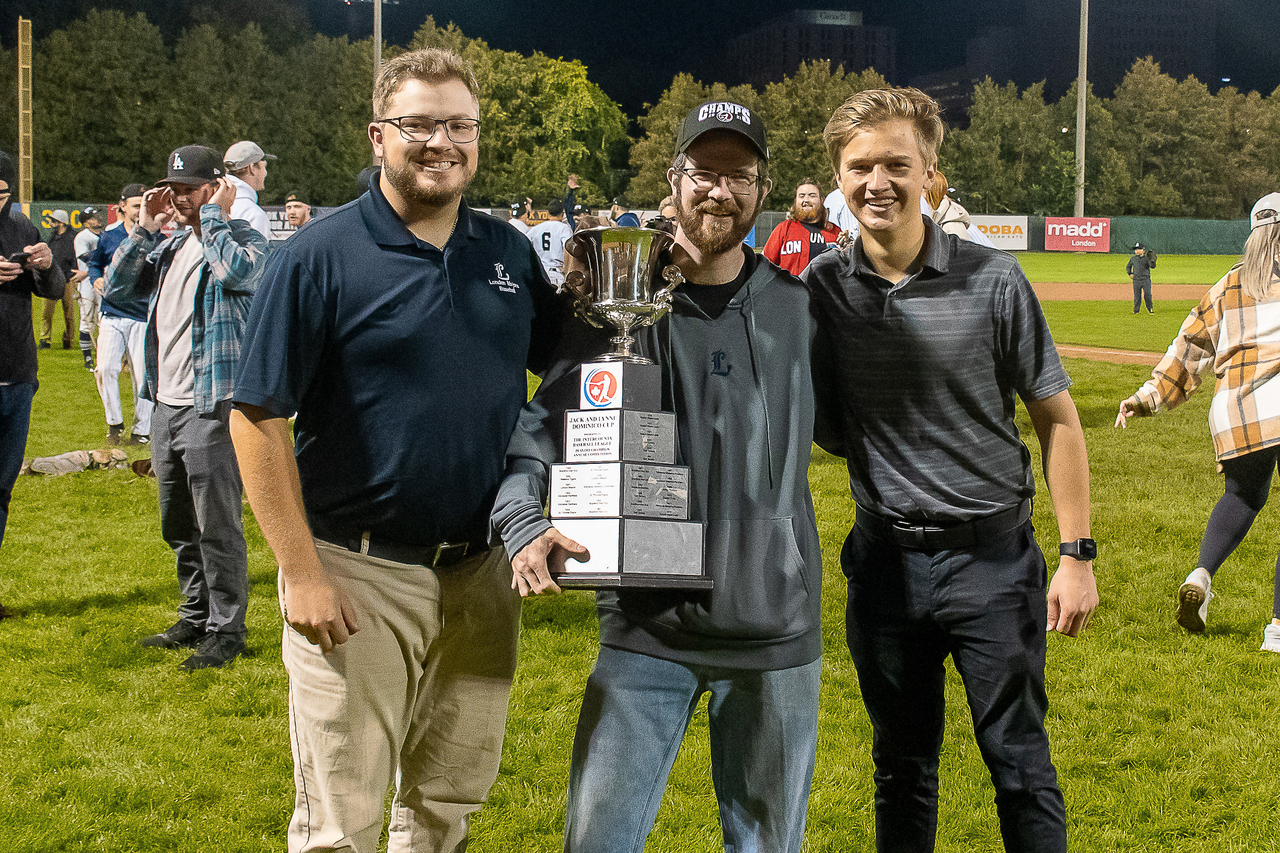 The MajorsTV crew brings you insight, stories and home games around the world. Starting in 2018 after Doc Palmer retired from the original live streams of the broadcast, Noah Smith, and Dylan Baker continue to bring the league's first live stream to you for each and every home game from Labatt Park. The Majors have had multiple volunteers over the years with the base of the team being Noah & Dylan. 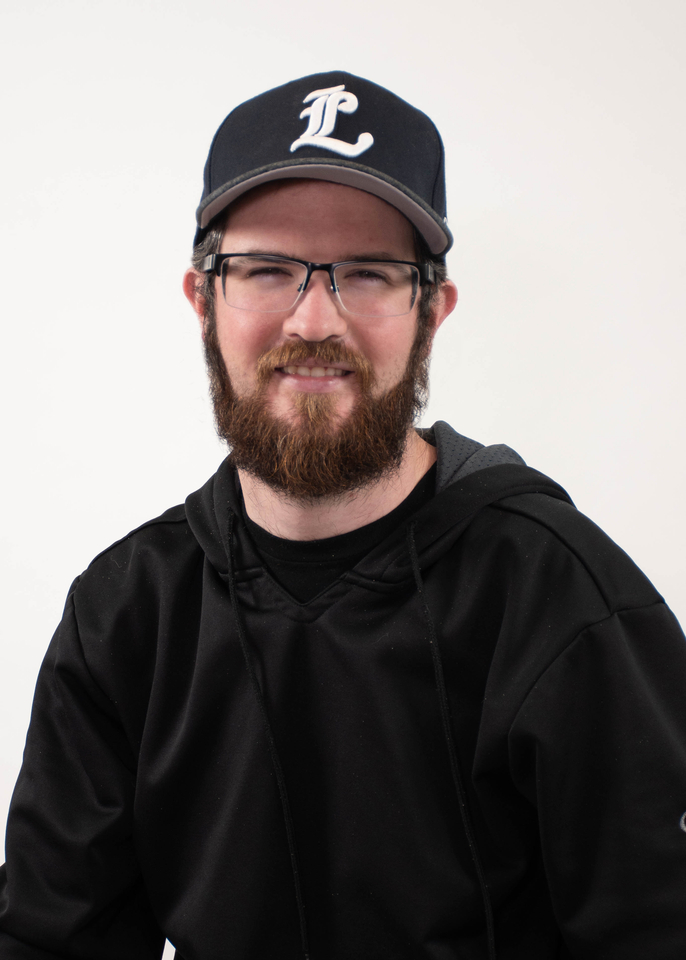 An experienced, talented photographer, Matt has been with the Majors since 2017. Matt is the operator of the London Majors social media pages, where he has significantly grown the online presence of the team over his tenure. An integral role in MajorsTV, the online broadcast platform for the team, where he has an administrative role & was instrumental in the creation of the streaming service. Hiscox is well-known throughout the city, as his work includes photos for the London Knights of the Ontario Hockey League and many events throughout the city. 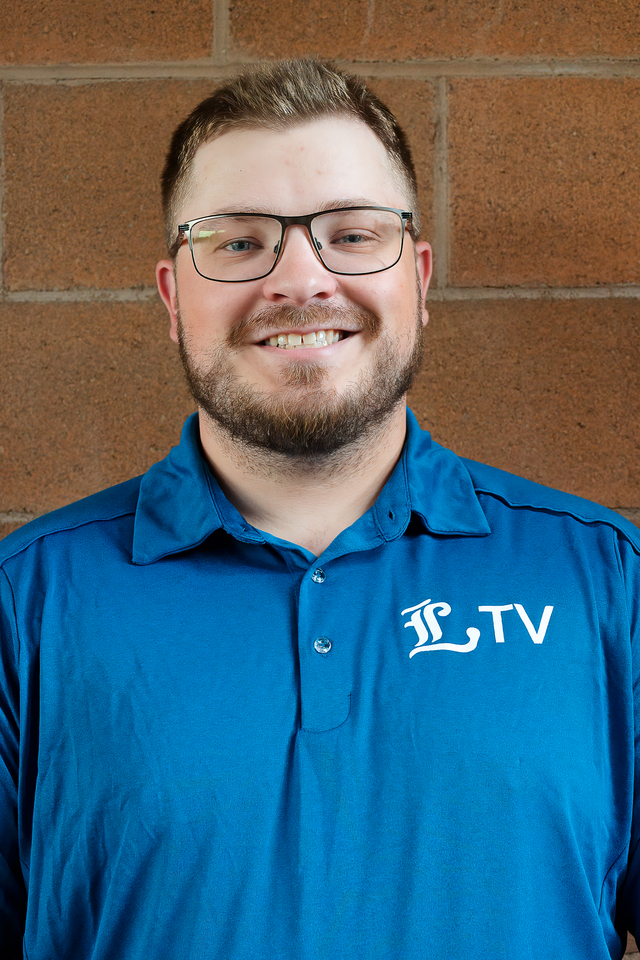 Noah joined the Majors in the summer of 2019 after finishing his studies in the Radio Broadcasting program at Fanshawe College and was tasked with helping improve the team's live streams after Doc Palmer retired.  A native of Ilderton, Noah’s passion for the game can be heard while calling each and every game while his technical equipment knowledge has helped improve the teams' stream year after year. 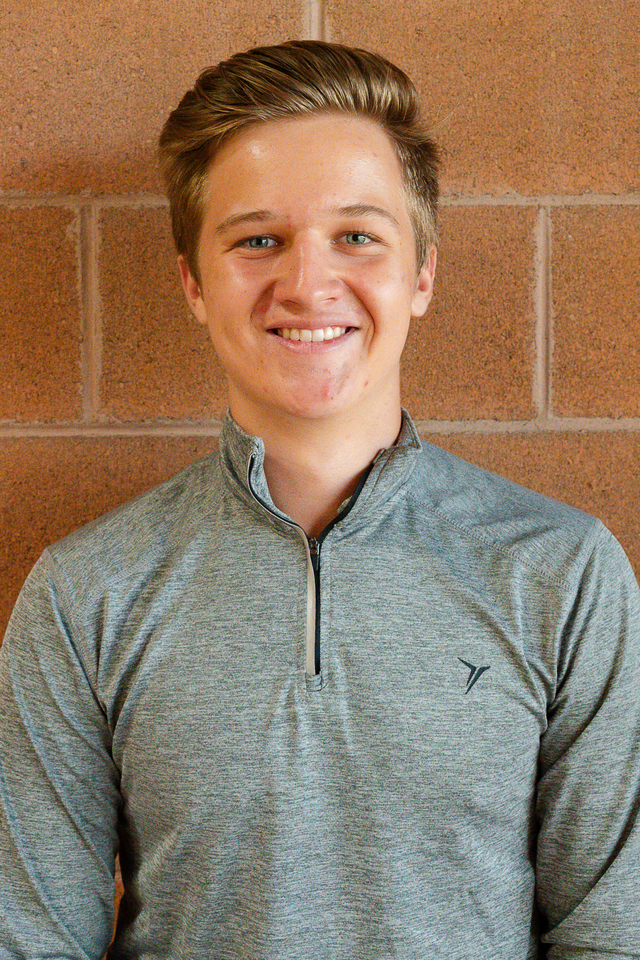 At 16 years of age, Baker brings a youthful perspective to both aspects of his position. Enjoying statistical research, he utilizes numbers to help provide more insight into players. Having been with the Majors since 2019, he has accumulated experience on camera and behind the microphone with the team. Being the youngest broadcaster in the league it has not shown in the quality of work Baker has put out over his time with the Majors. 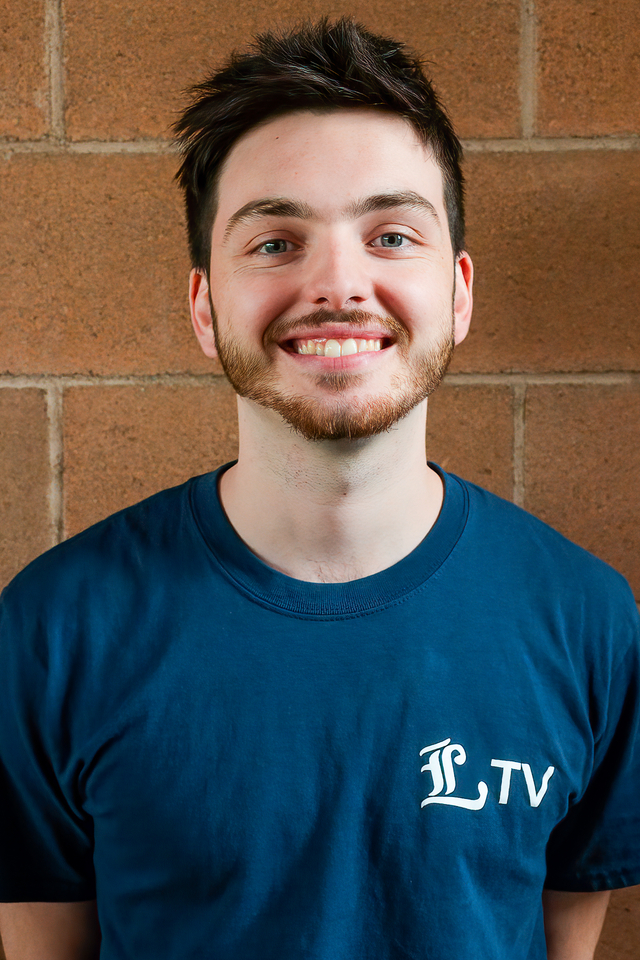 A graduate of the Sports Media program at Toronto Metropolitan University, Jackson has experience in nearly all facets of live sports production, including on-air presentation, producing, directing, technical directing and many more. As a 2021/22 Broadcast Crew Lead for the production of Ryerson Rams (OUA) hockey, basketball and volleyball teams, Farough was part of the leadership team on all broadcasts including the Men’s hockey bronze medal game. Jackson also has professional experience as an Associate Producer with Dome Productions on their National Lacrosse League (NLL) property airing on TSN and ESPN. Currently, he is the producer of the                                                         Canadian Baseball Network Podcast. 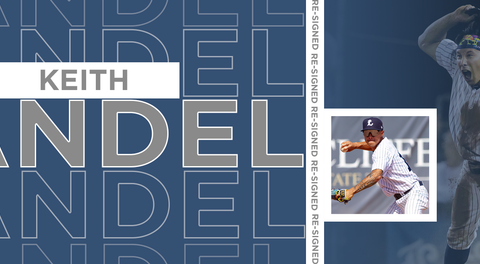 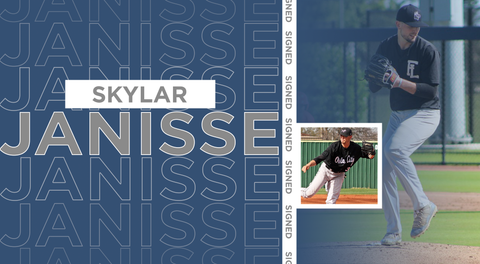 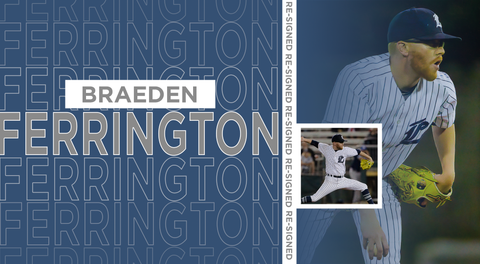 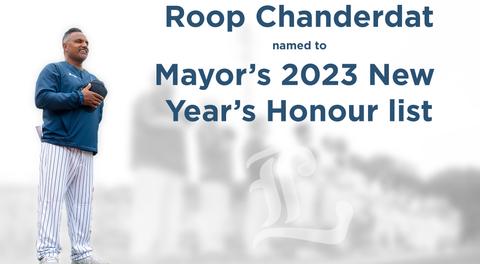 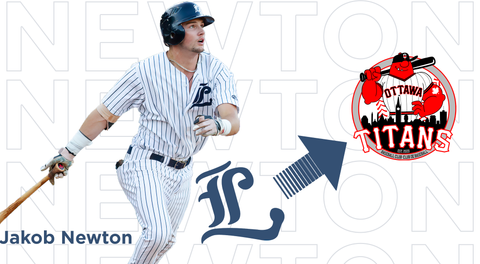 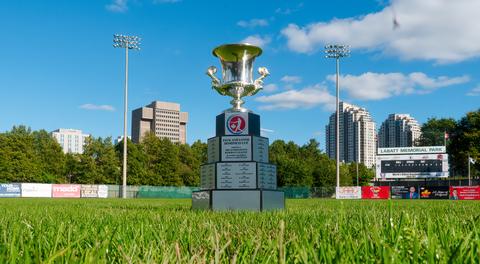 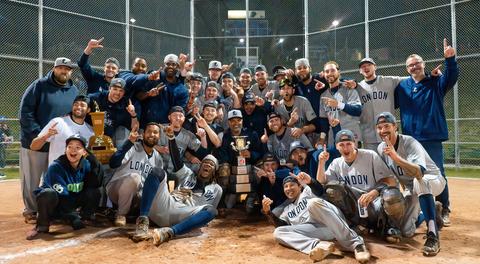